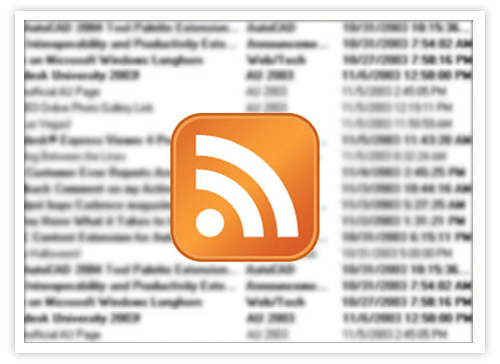 Since June 2010, I have read a grand total of 95,155 news items in my personalized Google Reader. Over 100 informative sites can be combed through in a half hour thanks to Google’s feed reader. The service acted as many people’s digital newspaper, but apparently not enough people. Google is removing everyone’s feeds on July 1, 2013 due to “declined usage”. That seems hard to believe as a Change.org petition already has over 100,000 supporters in three days.

Google hasn’t fully committed to their new “We’re Now Evil” motto yet, as they provide a three month sunset period to export your information to an alternative feed. If you want to keep your Reader data and subscriptions, use Google Takeout.

While Google Reader was the best RSS service, rumors of RSS demise has been greatly exaggerated. You have four months to find a good alternative to Reader. Here’s the 15 best RSS feed readers, and you can expect plenty more to pop up to help fill the void.

Feedly may have the most to gain with Reader’s passing, as it’s one of the most popular cloud-based RSS feeds. They just upgraded their bandwidth and added new servers to account for the new influx of users. Feedly has been working on a Google Reader API clone called Normandy. When July 1st rolls around, Feedly will “seamlessly transition” to Normandy’s back end.

Feedly is available for iOS, Android, Chrome, Firefox, and Safari.

Flipboard has arguably the most beautiful interface for any RSS feed. Available for iPad, iPhone, and Android (no web or desktop version), this app looks like a social magazine, where you can view the latest news and your social media news feeds all in one location. 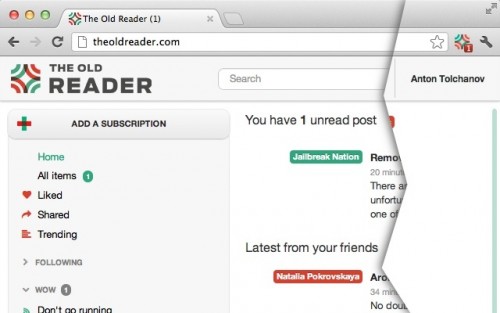 The Old Reader bills itself as “the old Google Reader, only better”. They are currently in beta mode, constantly working on new features and improving the old ones. Take a test drive to see how it stacks up to Google Reader.

NewsBlur is a responsive news reader for the web, iOS, and Android. You can even read the content in “original site” mode to see it in context. The free version is limited to 64 feeds, so if you subscribe to more than that, pay the $1 a month to feed the developers dog Shiloh and unlock an unlimited number of sites. 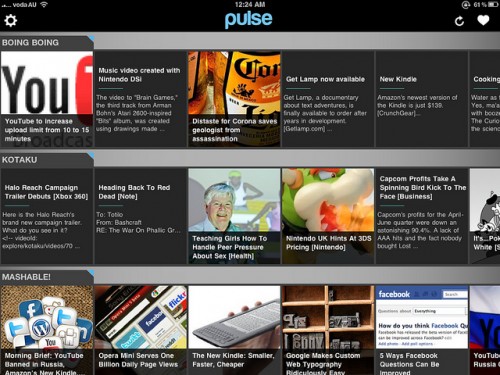 Pulse is another RSS feed with a beautiful user interface. This is available free for iOS, android, and the web. Pulse is quite popular right now, with over 20 million users, and an additional million new users each month. Just this week, LinkedIn acquired Pulse in a deal rumored to be between 50 and 100 million dollars.

Digg
Digg is the popular social news website that lets you vote up or down on new web content. They are throwing their hat into the RSS ring and announcing their own Google Reader replacement, complete with an API that mirrors Google’s own. Digg says they want to take the best of Reader’s features, and copy and modernize them. Sign up now to get Digg’s new RSS feed first.

Reddit
Another incredibly popular social news voting site is Reddit, which boasts literally billions of monthly views. Reddit has subreddits (like reddit.com/r/webhosting) for pretty much any topic and subject you can think of. Did you know you can take any subreddit and make it an RSS feed? Simply add .rss at the end of the URL (reddit.com/r/webhosting/.rss) and Voilà! 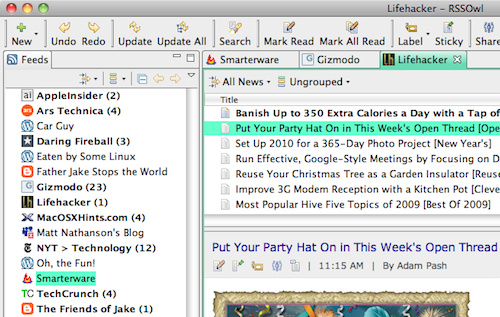 RSSOwl desktop client does not discriminate, appearing on all operating systems, and can even be formatted into a browser plug-in. The program is available in over 10 languages, and has Google Reader synchronicity built-in. RSSOwl has too many features to list, head over to their site to check out the rest.

RSS Bandit is another way to view your favorite sites without a browser. An intriguing aspect of RSS Bandit is you can get a podcast feed and download podcasts straight from your desktop, to your desktop. Speaking of podcasts, check out our recent list of the 15 best technology podcasts for 2013.

Fuzzy Duck Reader is a fast and small reader designed to lay on your desktop. Simplicity is the name of the game as this reader gives you just the latest headlines from the feeds you subscribed to. Click the headline and it opens your browser. No bells and whistles, so this is ideal for minimalists. 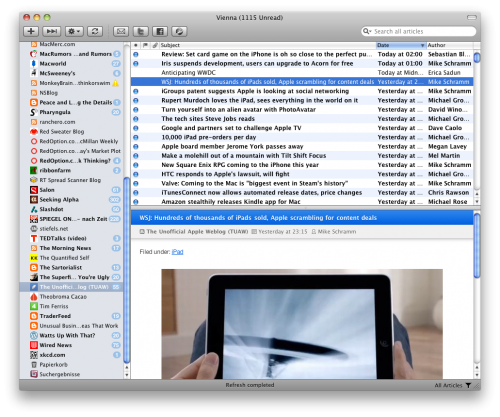 Vienna is a free OS client that is open source, so tinker and improve on it if you’d like. The tabs are beautiful, and there’s blogging and emailing capabilities built right into this RSS feed.

NetNewsWire is another desktop client that syncs with Google Reader. You can also grab the app for your iPad and iPhone. You can integrate many platforms into NetNewsWire like Twitter, Instapaper, VoodooPad and more.

News Life handles your RSS and Atom feeds and keeps them up-to-date. You can choose from 11 selectable color themes filled with hi-res icons. Get notified when new content is published, track what you’ve already read, and share stories with friends all inside the News Life client. There’s also a Photo Mode for Flickr fans who have RSS feeds.

Liferea is a free and open source Linux desktop client with full Google Reader and TinyTinyRSS sync. Grab the 1.10 release, which dropped last month, enabling offline reading of any website.

HostDime just scratched the surface of RSS Feeds. What is your favorite way to get news?

Did you enjoy this article? Also check out:

30 Tricks, Apps, and Extensions for Google Plus

The 15 Best Technology Podcasts for 2013

20 Ways to Monetize Your Blog

Jared S. is a former Google Reader addict. Add him on Twitter.