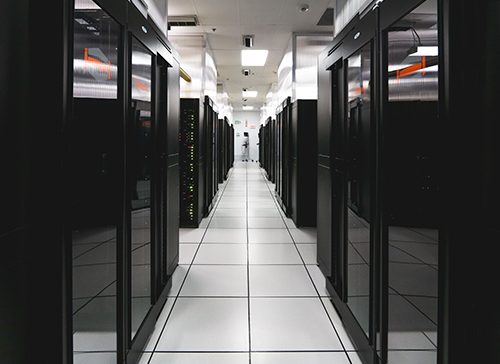 In a blog post last week, David Heinemeier Hansson (DHH), cofounder of project management platform Basecamp and subscription-based email service HEY, announced that they were moving off the cloud in search of lower costs.

We’ve run extensively in both Amazon’s cloud and Google’s cloud. We’ve run on bare virtual machines, we’ve run on Kubernetes. We’ve seen all the cloud has to offer, and tried most of it. It’s finally time to conclude: Renting computers is (mostly) a bad deal for medium-sized companies like ours with stable growth. The savings promised in reduced complexity never materialized. So we’re making our plans to leave.” – DHH

Before we dive in further, it’s important to note there is no one-size-fits-all approach to an enterprise’s server-side computing resources. For operations like Basecamp and HEY, the cloud made sense when they were just starting out and experiencing irregular load and rollercoaster usage.

…when you have no idea whether you need ten servers or a hundred. There’s nothing like the cloud when that happens, like we learned when launching HEY, and suddenly 300,000 users signed up to try our service in three weeks instead of our forecast of 30,000 in six months.” – DHH

Once HEY settled down to predictable traffic demand, the benefits of the cloud started to wane. HEY is now paying over half a million dollars a year for database and search services from Amazon. DHH writes “Do you know how many insanely beefy servers you could purchase on a budget of half a million dollars per year?”

Basecamp and HEY will now manage their own servers and will reduce their $3 million annual AWS bill by an estimated 60%! Stories like this are becoming commonplace; last month, SEO crawler Prerender announced they reduced their annual server costs by 80%, from $1M to $200K.

The Current Problems Facing the Cloud

DHH goes on to criticize Amazon’s huge profit margin of 30% renting out these servers. In a perfect world, cloud will help you pay as you go on a utility basis. You don’t need tens of thousands of dollars to invest in capital assets. The problem is that the current cloud apparatus contains hidden fees that add up to in a hurry.

Most cloud providers allow you to input your data for free (ingress), but will charge large network fees to move your data out of the cloud elsewhere (egress). Here’s an overview of cloud egress fees between AWS, Google, Microsoft, and us here at HostDime. 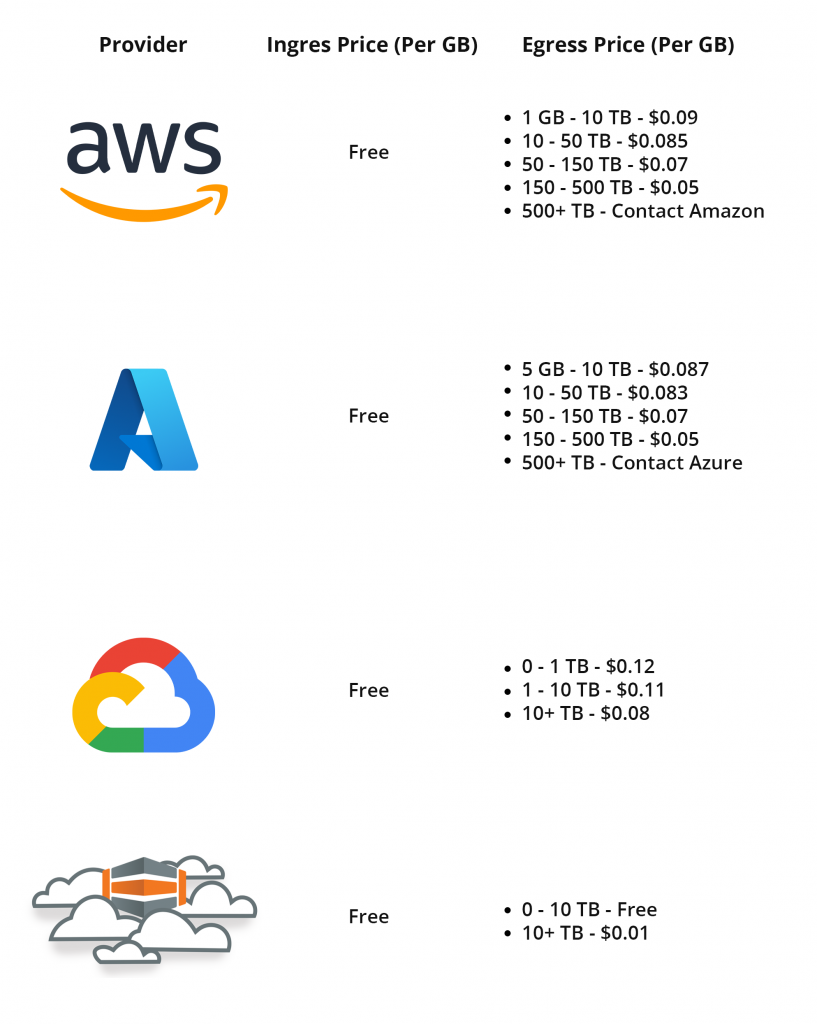 So a 25 TB data transfer would cost $2125 with AWS versus $250 with HostDime. And that’s just domestic, if you move this data overseas, the cost will be much higher.

Customers are realizing cloud costs are out of control; AWS and Microsoft even admitted it themselves last week. AWS CFO Brian Olsavsksy said “…we’re seeing an uptick in AWS customers focused on controlling costs. Customers are looking to save money versus their committed spend.” Microsoft also says they will address customer concern for high cost; Azure CEO Satya Nadella said “We will optimize for customer loyalty by helping customers to optimize spend,” with the hope that lower cost a bit will increase long term loyalty.

Now the upside of using these huge cloud corporations is that you’re leveraging many billions of dollars of investment in technology. AWS, Microsoft, and Google are growing ahead of the market at 42% yearly and account for a current 63% of cloud market revenue. But here’s the downside to using one of these cloud juggernauts:

“It strikes me as downright tragic that this decentralized wonder of the world is now largely operating on computers owned by a handful of mega corporations. If one of the primary AWS regions go down, seemingly half the internet is offline along with it.” – DHH

AWS experienced three different widespread outages in December 2021. Hours of downtime in one month highlights just how fragile cloud dependency is for enterprises depending on uptime. Businesses must protect themselves by architecting their systems to not have all their eggs in one basket.

Speaking of, a recent survey by Wakefield Research shows 78% of IT decision makers believe they are not getting the most out of the cloud and all of its resources because of vendor lock-in concerns. Businesses are not fully invested in cloud services because they value flexibility and don’t want to be trapped into one cloud vendor, especially once you realize how much you’re being charged. 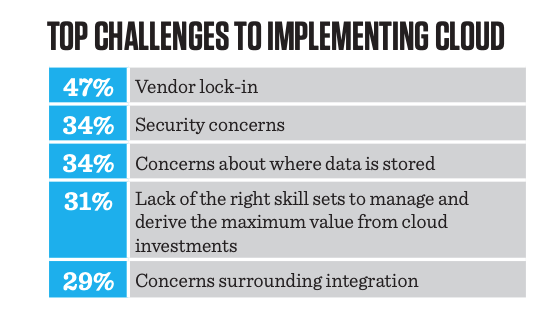 So we have laid out some of the problems currently plaguing the public cloud. We believe the solution for most enterprises is going hybrid. The hybrid cloud combines on-premises or colocation servers with public clouds so that data and applications can move between the two clouds.

Enterprises need to identify the correct allocation of resources across the cloud, colocation facilities, and/or their own on-premises data center. For instance, you can run certain applications in the private cloud but then shift to the public cloud when you need to quickly gain additional capacity. Put your workloads across various clouds and see what works best, and then expand to a specific cloud when needed.

It’s clear where the industry is headed. Businesses are mixing and matching their data center, colocation, and cloud to create flexibility, security, and agility while simplifying their operations.

Best of all, HostDime is here to do all the physical work for you. Your operation needs redundancy, multiple geographic locations, rent, electricity backup, physical security, and cloud backups. With global purpose-built data centers built and maintained by us, with 24/7 teams to watch over your hardware, we help many large enterprises craft a solution of cloud and colocation to meet their needs and save them money.

Open a ticket with our local sales team to create your own customizable set-up.