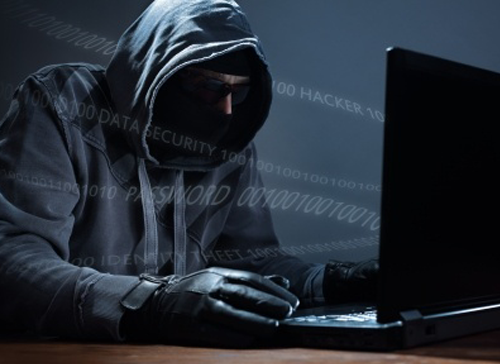 Hundreds of thousands of businesses around the world use a server room in their office for their online operation. A server room is often a little bigger than a closet filled with computer servers and IT gear.

One main server room limitation is the security of yours and your customers’ data. At the very least, the server room must be behind lock-and-key with limited people allowed access to it. Better yet, the entrance should be secured with two alarms, one for unauthorized entry and another in the case of a leak. Ideally the room would feature an IP Camera which would allow administrators to see who enters and leaves remotely.

After a bit of research, there appears to only been 5 major data center heists in the last 10 years. To put that in perspective, commercial banks in the United States were robbed over 3400 times in 2014 alone.

You can read up on the 5 NOC burglaries here: Level 3 (UK) and Easynet (UK) in 2006, Verizon (UK) and CI Host (US) in 2007, and Vodafone (UK) in 2011. Obviously, server rooms at businesses get robbed at a much higher frequency, which is a major reason for off-site colocation. Here’s a few of the major recent burglaries that involved physical theft over virtual hacking:

2006: A burglar broke into a Midwest office of American Insurance Group (AIG) and took with him a computer server containing the social security numbers and some medical records of close to a million Americans. The thief came in through the ceiling of the server room. A pro tip when picking a server room is avoid a room with more than one entrance, and certainly make sure there are no windows. 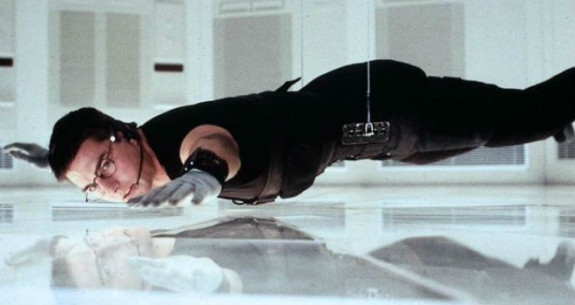 2008: Indiana’s Central Collection Bureau had offices burglarized by thieves who made away with a data base server that included social security numbers on 700,000 Indiana residents and customer-billing records for about 100 Indiana businesses. The server was NOT encrypted.

2008: Many Google and CNET employees had their addresses and social security numbers exposed when Colt Express Outsourcing Services had their office burglarized. Colt Express’ offices didn’t have an alarm system at the time and soon went out of business.

What can you do to counteract this? The bottom line is to trust a secure data center for your business operation as the likelihood that your office is more locked down than an enterprise NOC is low. Most offices are low-hanging fruit for robbers.

If you insist on having your servers at your own business location, make sure you are performing periodical backups. We offer a ton of backup tips and tricks to help you.

HostDime.com, Inc is a global data center infrastructure provider with data centers all around the world. Features such as biometric access points at all entrances ensure that access is granted only to those approved by the HostDime security team. Dozens of continuously monitored security cameras provide a watchful eye to make sure all hardware is secure.