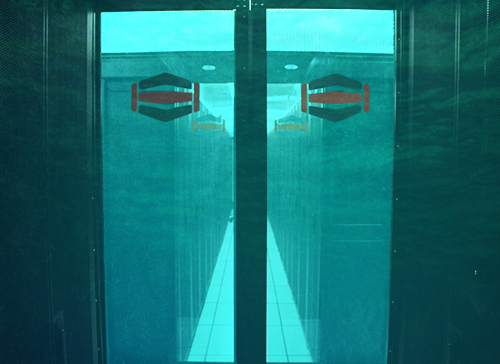 Water and electronics usually don’t mix; however, a radical new experiment from Microsoft is changing our thinking. Microsoft’s Project Natick just completed three-months of operating a functional data center underwater. The vessel was operated on the seafloor about half a mile off the Pacific coast of the United States. Watch the brief video below of the historic event:

Now before we all start replacing land-based data centers with 20,000 servers under the sea, let’s examine the pros and cons of deepwater data centers.

The Benefits of an Underwater Data Center

The Pitfalls of an Underwater Data Center

Now I turn it over to you. This is interesting stuff, but is it a feasible idea worth pursuing? Looking forward to reading your comments.