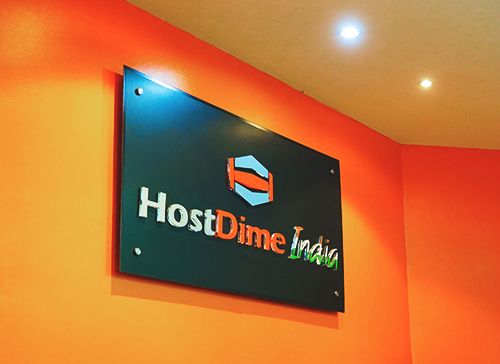 The Asia Pacific market is growing at a faster rate than any other global region. The Economist recently predicted this area will include four of the five largest economies by 2050.

Zoom in closer and you have India, whose aiming for a $5 trillion economy by 2024. While the rise of the IoT, 5G, and AI will cause a data explosion worldwide, India’s expected data growth is unique for a few reasons.

Data Localization: In 2018, the Reserve Bank of India issued a mandate that all companies must store data related to payments systems and sensitive personal information inside of India. Any data taken outside of India to be processed will also have to come back. Additionally, the Indian government can classify any data as “critical personal data,” which must be stored and processed only in India.

Smart Cities Mission: India has come a long way since massive, rolling power outages plagued large portions of the country. This Smart Cities Mission is a brainchild of Prime Minister Narendra Modi and it consists of 100 smart cities across the region. A “smart city” in this sense refers to an overhaul of physical, social, and economic infrastructure and services. From 2017-2022, financial aid will be provided by the government to the cities, and the mission will start showing results starting in 2022.

“With over one lakh [hundred thousand] villages linked with optical fibre, 121 crore [million] mobile phones […] and 50 crore internet users, India is best placed to leverage the power of technology and leap-frog into the future while ensuring empowerment of every citizen.” – Prime Minister Narendra Modi, 2018

Naturally, these initiatives have given rise to data centers in Tier II and Tier III locations, aka edge data centers.

By 2022, it’s estimated that a third of all traffic will use edge data centers to bypass the core networks completely, keeping data at the edge near end users. 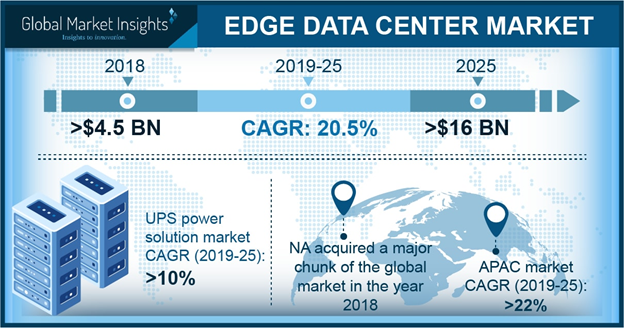 Infrastructure in large Tier I markets can come across several issues like data congestion and poor connection, causing high latency.

For “smart cities” to grow and for countries to keep their sensitive information, they will need to tap into the benefits that edge data centers provide: increased performance, reduced latency, and gaining speed on deployment. 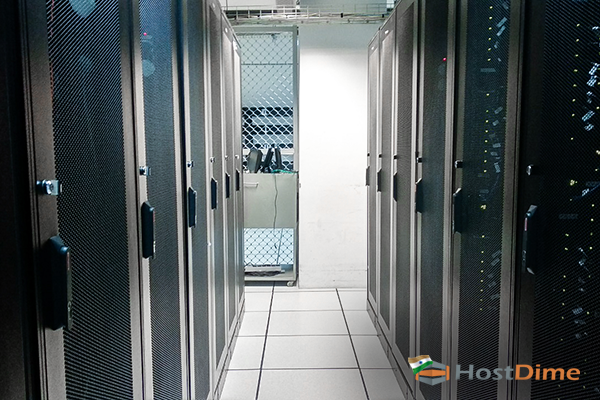 Now’s as a good a time as ever to mention HostDime has a Tier III edge data center in New Delhi. HostDime recently invested heavily into upgrading infrastructure in India to boost performance and reliability for everyone from start-ups to enterprise businesses.

HostDime has peering with Indian ISPs RCom and SpectraNet; both providers have diverse entrances into the facility with multiple Gigabit fibers. This also provides access to international routes on both Trans-Atlantic and Trans-Pacific side. 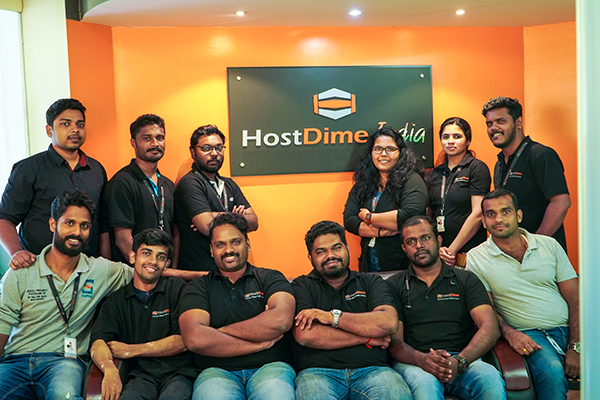 Our India branch offers servers and colocation; the data center is staffed 24/7 with our on-site expert engineers supporting our own systems and services. Let’s grow together.