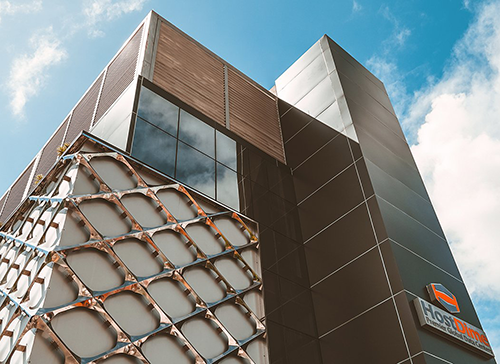 Cut your South and Latin America latency in half with HostDime’s Brazil dedicated servers! Our two Tier III data centers in Brazil gives your enterprise the ability to target both the northern and southern markets of Brazil. Reach everyone in Brazil as fast as possible.

For a limited time only, HostDime has slashed prices on our Intel Xeon dedicated servers, physically located in João Pessoa, Brazil! We’ve not only lowered the price, but increased the bandwidth as well to 50Mb/s. Each server is provided a 1Gb/s burstable GigE uplink. 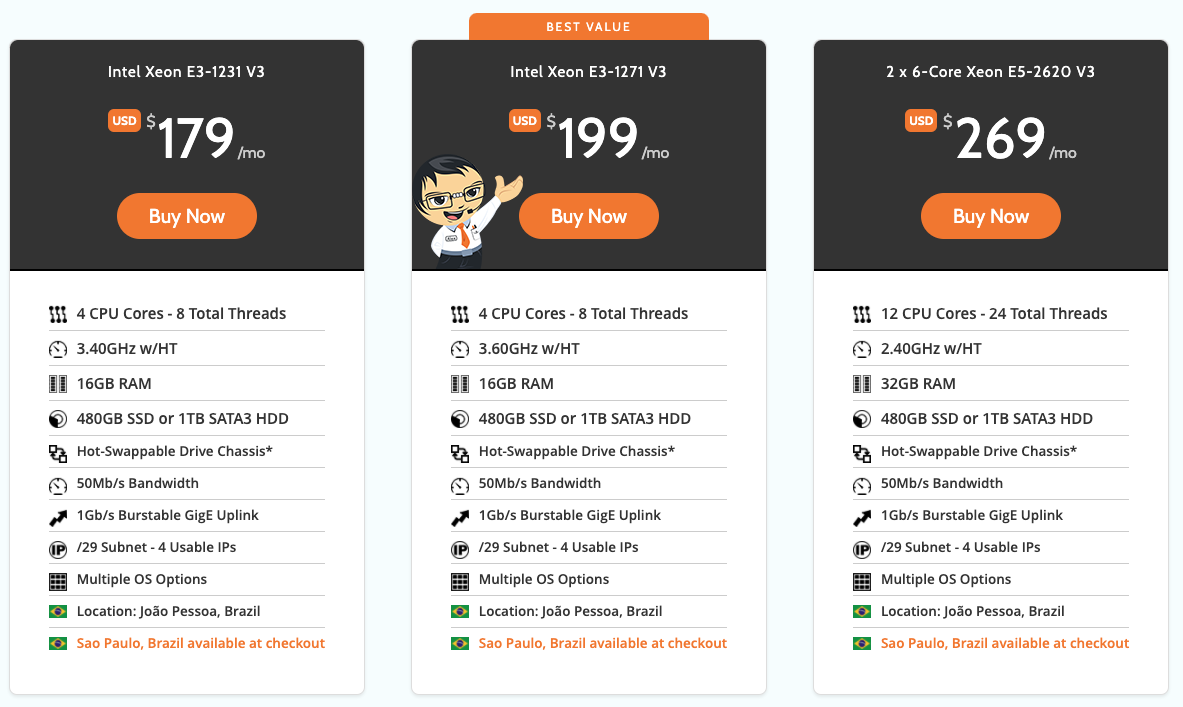 HostDime Brazil has been one of the most reputable data center providers in South America for over a decade now thanks to our two data centers in João Pessoa and São Paulo.

While 80% of Brazilian websites are hosted out of the country due to lower costs, we aim to lower that number with our Brazil data centers offering lightning fast speed. By hosting sites locally, latency can be reduced to under 75ms, compared to more than 150ms latency for websites hosted on U.S.-based servers.

João Pessoa Data Center: We opened our flagship Brazil data center in João Pessoa in 2017. The 20,000 square foot, four story data center facility, designed and constructed by HostDime, is up to Uptime Institute’s Tier III standards. HostDime’s continued growth in Brazil and the demand for data center infrastructure services in Brazil drove the need to have this facility built. The facility can support up to 250 racks and also has private cage space for those companies who seek private spaces. Take a virtual tour and behold HostDime Brazil’s flagship data center in all of its glory.

Our services in Brazil include dedicated servers, cloud servers, and colocation. For more information, feel free to chat with us!