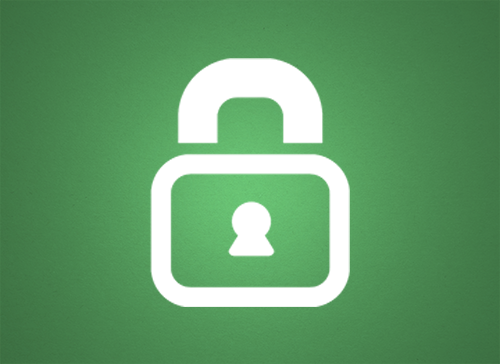 There’s a battle going on between Google and Symantec, and no matter who wins, the loser will be the one-third of the Internet that use Symantec SSL to certify their e-commerce sites.

Three weeks ago, Google announced that after a several year investigation, Symantec mis-issued over 30,000 SSL certificates for encrypted web connections. Google went on to say it would start downgrading the level of trust their browser Chrome places in Symantec certificates. That means no more green lock in the browser, and worse, a red “Not Secure” error message to your shoppers.

Symantec, one of the world’s largest certificate authorities, called these claims “irresponsible” and “strongly object to the action”. They also disputed Google’s findings of 30,000 improper SSLs, claiming the number was only 127.

You can read all of Google software engineer Ryan Sleevi’s proposal in full here, but here’s the relevant section regarding when Symantec’s trust will be removed:

The proposed schedule is as follows:

There hasn’t been any substantial update yet regarding if or when this proposal becomes active, but we will update this post when more information becomes available. Hopefully Google and Symantec come to an agreement sooner rather than later.

Luckily HostDime is here so your customers never see a warning on your page. HostDime has partnered with Comodo for SSL certificates, which start at only $30.

If you are a current HostDime client, you can utilize this Resource Guide to order SSLs within Core directly and here is how to install via WHM.