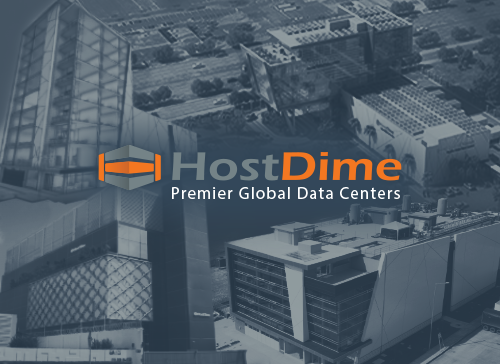 HostDime’s mission is to design, build, and operate public Tier 4 data center facilities in emerging markets around the globe. As a rule, we purpose built these data centers to achieve Tier 4 standards. Here’s why.

25 years ago, the Uptime Institute created a Tier classification level to grade data center performance. These standards have been recognized worldwide for data center availability, reliability, and overall efficiencies; they are the industry standard for Design and Construction excellence.

Their classification ranks data centers from 1 to 4, with 1 being the worst and 4 the best. Here’s the breakdown:

Finding the right data center could be the difference between an average of 28 hours to 26 minutes of downtime for your enterprise. A Tier 4 certification from the Uptime Institute shows investors, customers, and the marketplace that the infrastructure has true 24/7 availability.

Tier 4 Data Centers: The Best of the Best

Tier 4 is the highest class certification a data center can receive; they are secure, climate-controlled, and highly redundant in nature. Facilities must pass strict design requirements covering mechanical, electrical, structural, and site elements.

In addition to meeting all the requirements of Tier 1, Tier 2, and Tier 3 data centers, Tier 4 data centers must meet the following criteria:

Tier 4 data centers provide enterprise-level service for mission-critical infrastructure. As the most sophisticated tier, Tier 4 data center clients who require the most extreme demand of services will be satisfied.

HostDime only builds Tier 4 as a standard in its fleet; there’s no compromise on investment to deliver mission-critical data center infrastructure. HostDime’s in-house engineers are the sole developers and design engineers for our own facilities. 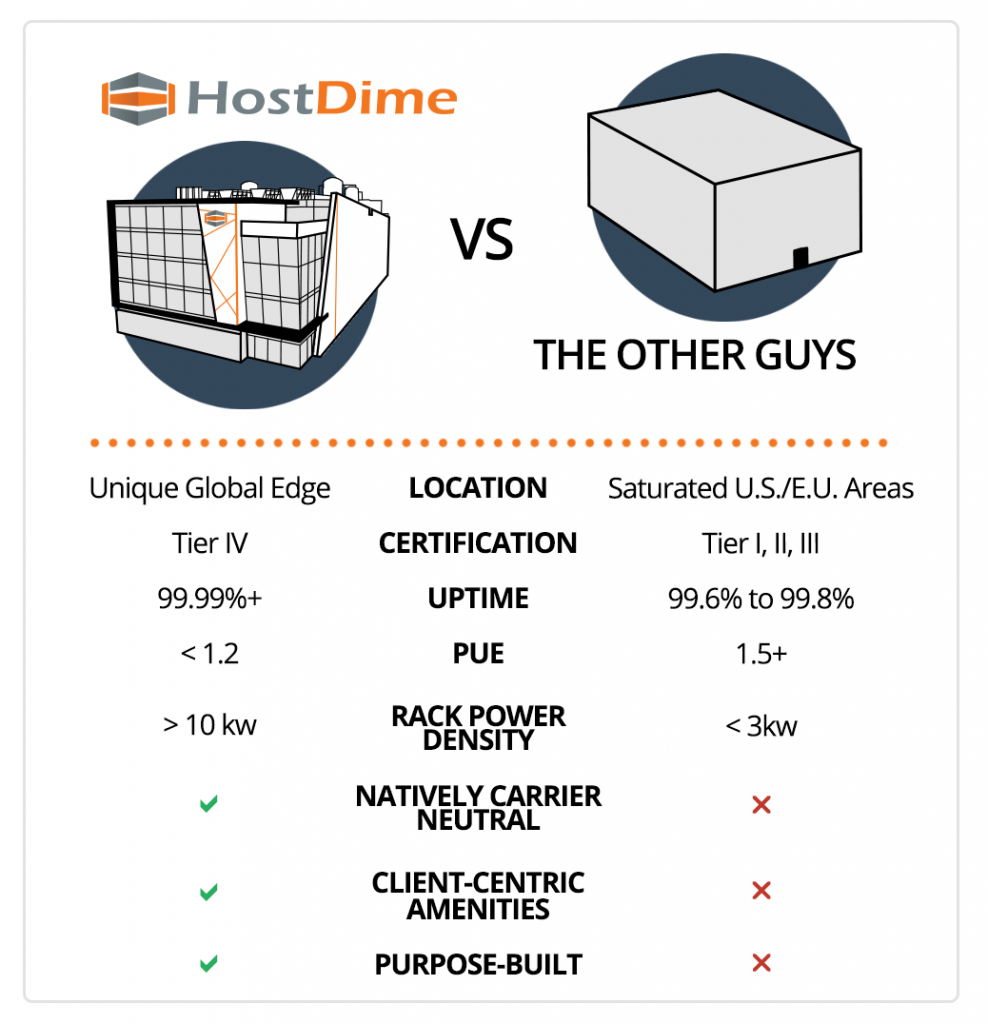 Bogotá, Colombia – HostDime’s upcoming 65,000 square foot data center in central Bogotá has received the coveted Tier 4 design certification from the Uptime Institute. It will be one of the only Tier 4 data center facilities in Colombia ready to service mission critical loads. 20 500KW Uninterruptible Power Supplies will allow for any fault in the system and/or path to occur without affecting critical loads, thereby achieving Tier 4 standards of 99.995% uptime. HostDime Colombia’s data center is scheduled to open Q1 2022.

Orlando, Florida – HostDime’s upcoming Orlando data center complex will serve as the only enterprise Tier 4 data center in Central Florida, and only the sixth in the United States. Expanding on the highest Tier 4 electrical and mechanical designs, we created an unique, three-tier electrical power design that will allow the facility to sustain two consecutive system failures and still be operational, making the standard N+1 redundancy a thing of the past. At full capacity, the facility is designed to support 8MW of fully redundant power. This facility, which will also be our headquarters, is scheduled to open Q4 2022. 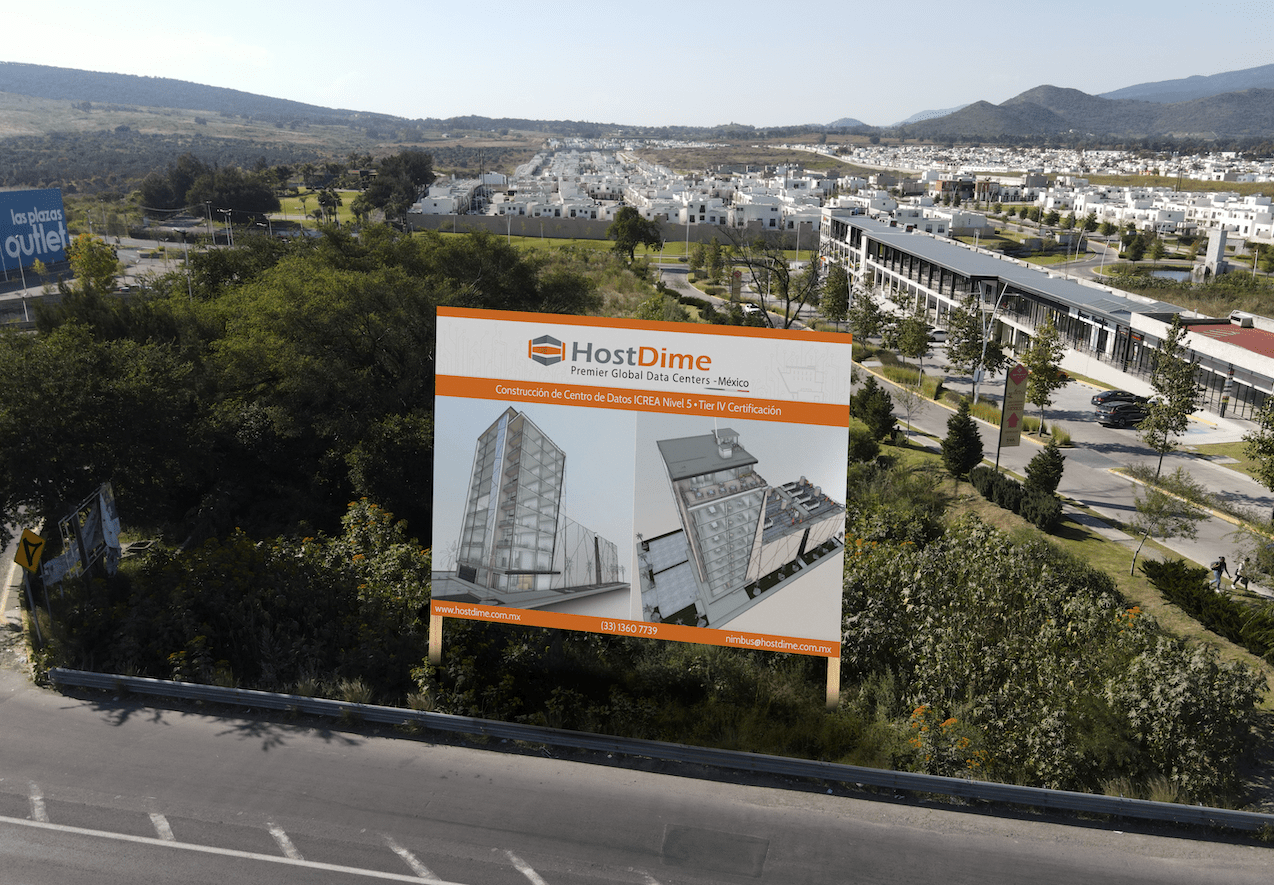