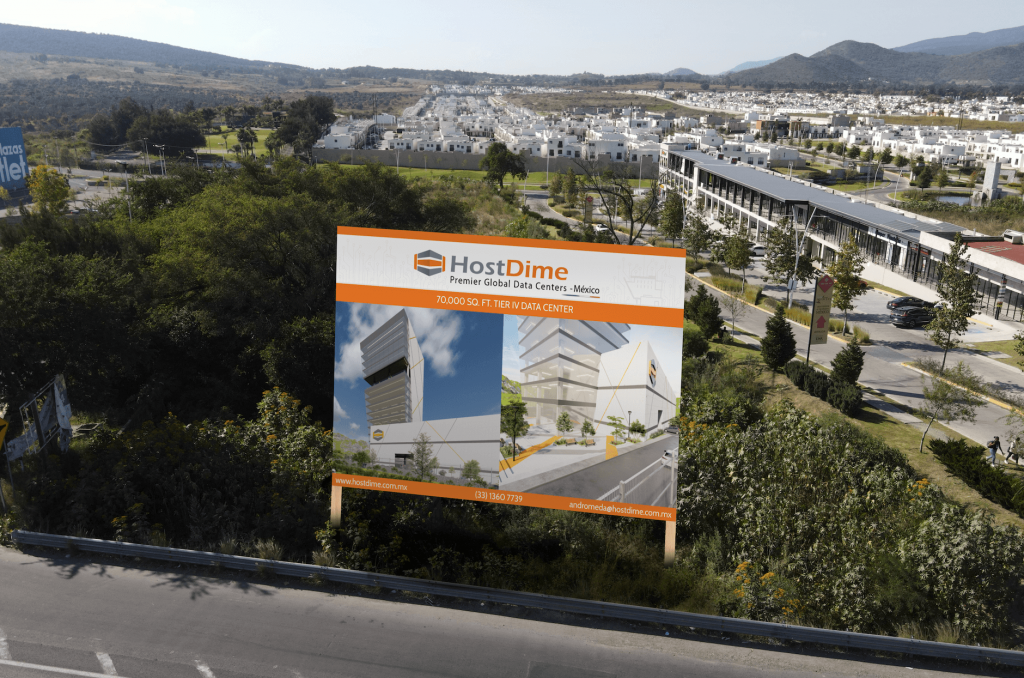 Guadalajara, Mexico – HostDime is excited to announce another addition to its purpose-built, next-gen, public data center portfolio with the purchase of a three-acre land parcel in Guadalajara, Mexico. With an estimated completion date of Q4 2023, this will be the future home of HostDime Mexico’s Tier IV facility, a rarity in the country and Latin America. This will be only the second Tier IV public data center in Mexico. The facility will be approximately 70,000 square feet and feature 6MW of power infrastructure. 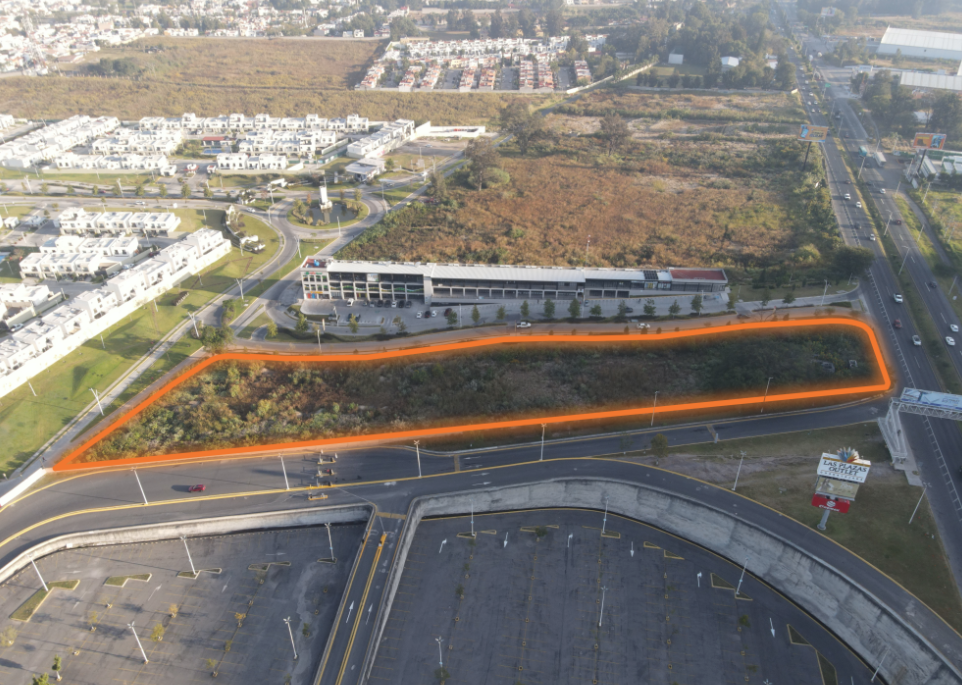 The Mexico market is seeing an unprecedented amount of demand that is being driven by a digital-first economy, the evolution of online gaming, IoT, deployment of 5G, localized in-country compute, and blockchain technology. Leading the charge of this demand throughout the region is Guadalajara, the second-largest metropolitan area in Mexico. Guadalajara is nicknamed the Silicon Valley of Mexico thanks to several thousand tech start-ups in the region.

The importance of data centers in the digital revolution has amplified as the pandemic accelerated the need for data and content to be delivered quickly and reliably to users globally. HostDime’s next-gen, purpose-built, public data centers serve as the hub for data of all types and interconnection at the country’s edge.

“Our vision from the early days to be a leader in the global data center industry continues to drive us to build these next-gen, purpose-built data center facilities in unique, global edge locations. The world is noticing that being on the edge of global locations is the next frontier. HostDime has been making these investments for over a decade to position us to be able to serve the market demand.” – Manny Vivar, CEO & Founder of HostDime Global.

HostDime’s upcoming Mexico data center will be Tier IV certified like our new Colombia facility and upcoming flagship facility in Orlando, Florida. Tier IV is the highest class certification a data center can receive; they are secure, climate-controlled, and highly redundant in nature. Sometimes referred to as the four 9’s, Tier IV data centers have 99.99% availability and often achieve 100% uptime year after year due to their highly redundant power infrastructure. HostDime only builds Tier IV as a standard in its fleet; there’s no compromise on investment to deliver mission-critical data center infrastructure. 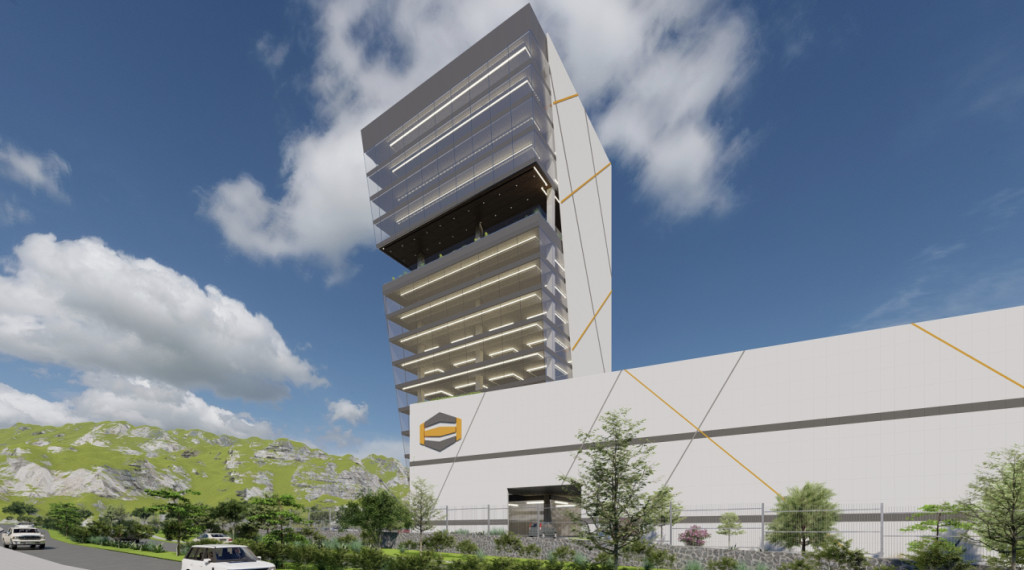 This will be HostDime’s second carrier-neutral Guadalajara, Mexico data center, with a current 20,000 square feet facility currently at 85% capacity. HostDime Mexico’s on-net network providers are leading fiber providers in the country including Marcatel, MetroCarrier, Axtel, TotalPlay, Alestra, Cogent, and Telmex. These carriers are just some of the on-net providers that will be in the new facility as well. This fiber ecosystem will allow clients to interconnect and be able to serve content to over 90% of the population in Mexico at the lowest latency.