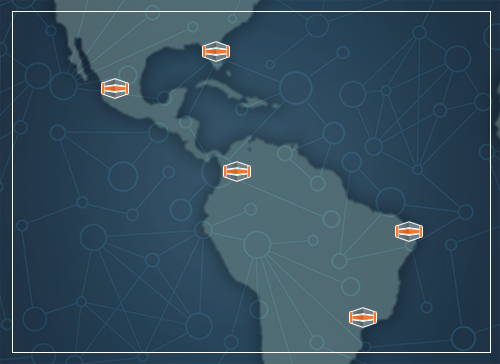 A recent study featured good news for the future of interconnectivity and digital growth via Latin America data centers. Interconnectivity refers to the private data exchange between companies.

The study focuses on the Global Interconnection Index, which highlights the potential for upcoming explosive growth in digital business. The interconnection bandwidth metric looks at total capacity of traffic at IT exchange points inside carrier-neutral data centers like the ones HostDime operates globally.

While Latin America is the smallest region, it is expected to have the fastest upcoming growth of anywhere in the world. By 2021, the LATAM region expects a compound annual growth rate (CAGR) of 59%, which would mean over 755 Tbps of installed capacity. Right now, LATAM is at 118 Tbps. 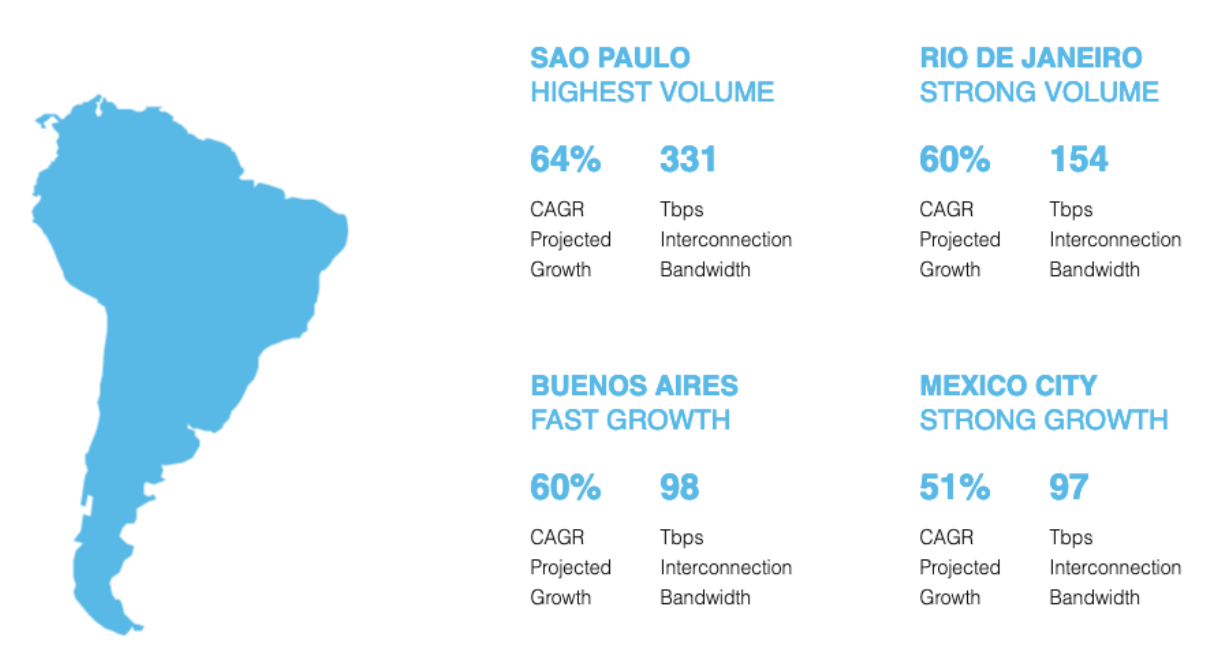 What’s the reason for this expected growth?

Interconnection to cloud and IT providers like HostDime is expected to rise 109% CAGR from 13 Tbps to a whooping 116 Tbps.

HostDime caters to the Latin American market with colocation data centers in the following areas:

HostDime Mexico: Another city leading the charge of interconnectivity throughout the region is Guadalajara, capital of the state of Jalisco. Guadalajara is nicknamed the Silicon Valley of Mexico thanks to several thousand start-ups and multinational giants like IBM, Oracle, Intel, and Dell setting up shop in the area.

HostDime’s Guadalajara facility is 10,000 square feet and fully equipped with cutting edge technology like powerful generators, UPS systems, high security, and fire suppression systems. If clients have their own server hardware, they can physically house it with our colocation service.

HostDime Brazil: HostDime has had the privilege of being one of the most reputable data center providers in Brazil for over a decade. Our two Tier 3 data centers in João Pessoa and São Paulo give our clients the ability to target both the northern and southern markets of Brazil.

While Brazil is one of the fastest growing countries in the world, 80% of Brazilian websites are hosted out of the country due to lower costs. Our goal is to lower that number drastically with our Brazil data centers offering lightning fast speed. By hosting sites locally, latency can be reduced to under 75ms, compared to more than 150ms latency for websites hosted on U.S.-based servers.

Best of all, you are reading this article at the right time. Discounted Brazil managed dedicated servers available for a limited time only! 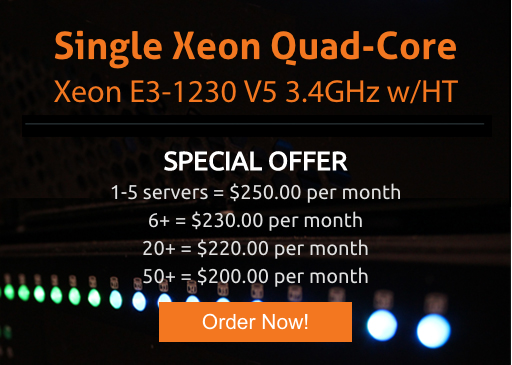 HostDime broke ground in Q1 2020 on a brand new, built-to-suit data center facility in Bogotá, Colombia. HostDime is the owner and developer of the upcoming Tier IV data center.

The 65,000 square foot building will house HostDime Colombia’s data center operations team, network engineers, build team, system administrators, and system engineers. Construction is expected to be completed in December of 2020 and commissioned for production in early 2021. Read on for the full specifications of the data center.

HostDime has been operational in Colombia since 2008 with a sales/support office and a data center in Bogotá to service an array of Data Center Infrastructure services locally. HostDime’s current Tier IV operated Colombia data center currently has over 3500 square feet of usable rack space.

HostDime Miami Connection: Let’s end here in North America, where we get to brag about having a dark fiber connection between Orlando and the NAP of the Americas in Miami. Why is this important? The NAP is is the major internet transit hub for traffic between the United States and Latin America, Europe, and Africa. The Tier 4 facility was the first ever purpose-built network access point, switching the majority of South America, Central America and the Caribbean’s web traffic. 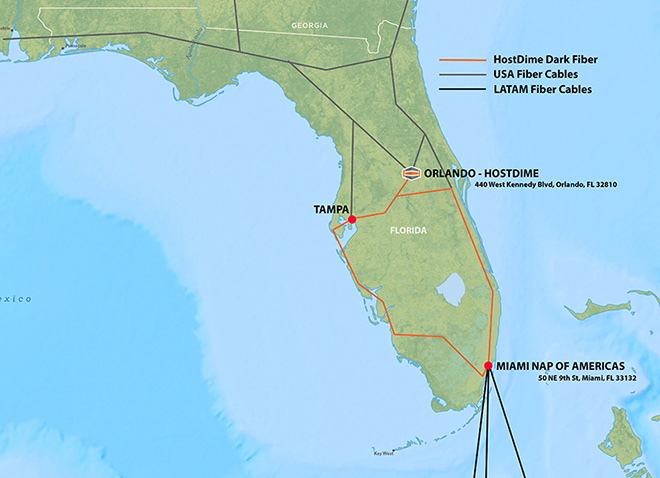 By running 2 x 10GE waves into our gear in Miami, this transmission connects back to our facility in Orlando, allowing us to peer with providers all over Latin America.

This NAP connection is huge for our clients. Colocation in South Florida is very high due to large infrastructure costs. HostDime’s connectivity to the NAP of the Americas provides a cost-effective enterprise solution for your business with practically no impact on latency (5ms). This ensures that HostDime customers save on their infrastructure costs while experiencing premium connectivity to any area in Latin America.