HostDime operates in two different Tier III Design Certified data centers in Brazil to allow enterprises to target both the northern and southern markets of Brazil.

HostDime Brazil operates in two Tier III Design Certified data centers: João Pessoa, in Northern Brazil, and São Paulo, in Southern Brazil. This gives our clients the ability to target both the northern and southern markets of Brazil. Services in Brazil include colocation, cloud servers, dedicated servers, and VPS hosting, all physically located in Brazil. 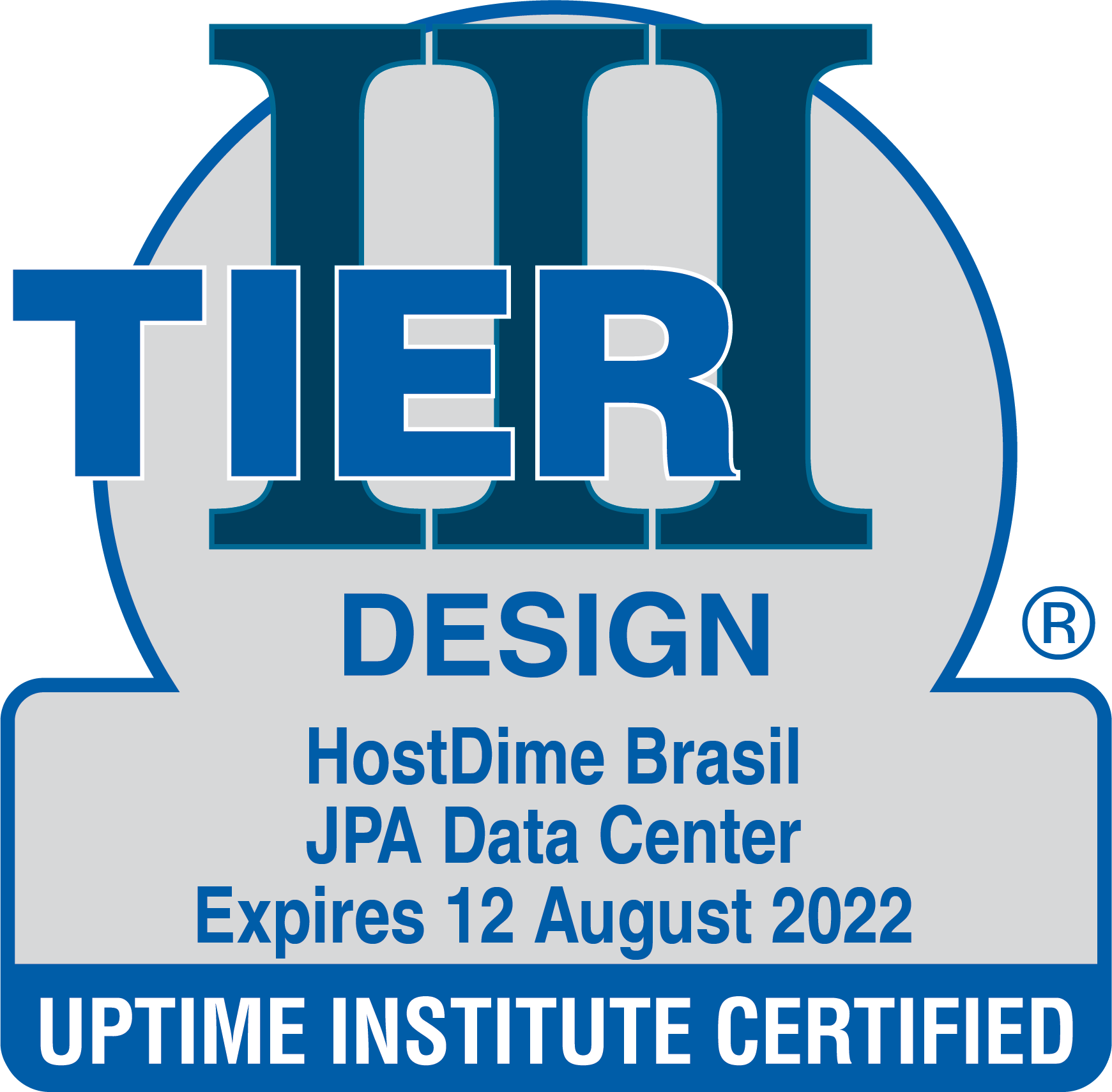 
HostDime’s continued growth in Brazil and the demand for data center infrastructure services in Brazil drove the need to have this facility built. The facility can support up to 250 racks and also has private cage space for those companies who seek private spaces. The highly-secure data center facility is manned by security guards and monitored by 72 high-definition cameras inside and outside the facility. There is a 3 point check-in system before admittance into the data center floor including facial and biometric recognition. The building perimeter is protected by tall concrete walls and an electrocution fenced intruder system above the walls. 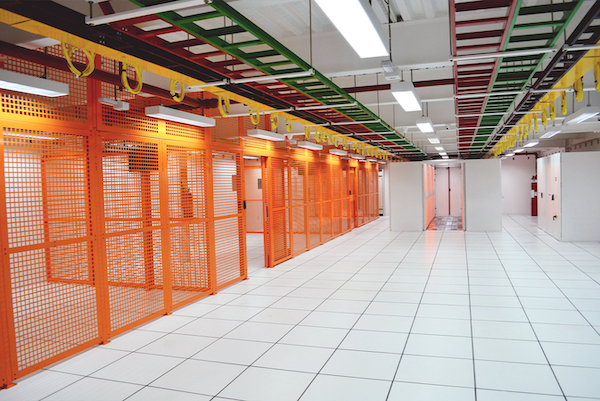 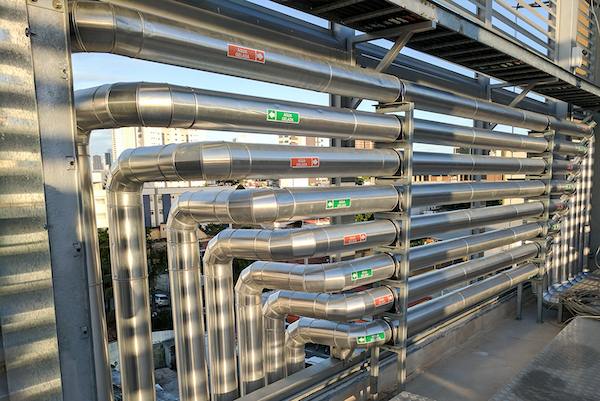 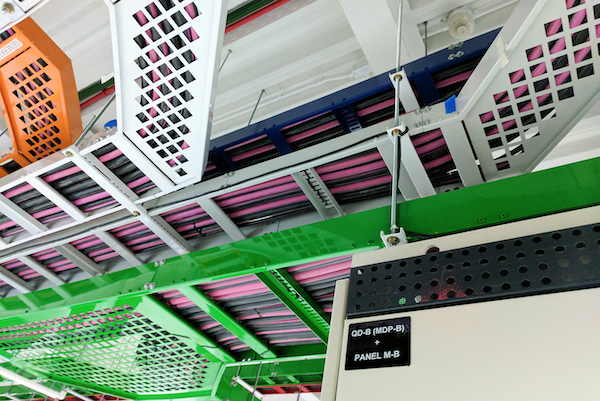 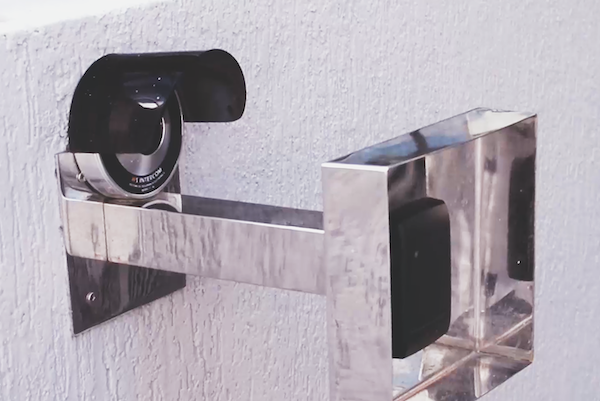 HostDime also operates its own infrastructure in a partner data center in São Paulo, Brazil. São Paulo is the largest city in Brazil and the seventh most populated city in the world. This facility in São Paulo is Tier III Design Certified by the Uptime Institute. In 2013, HostDime began offering services from São Paulo with speeds on par with North America to meet the demand for low latency to South America and Latin America. Like all HostDime data centers, our São Paulo location comes fully equipped with superior technology like powerful generators, UPS systems, high security, and fire suppression systems. The facility boasts over 30,000 square feet and is connected to some of the major back bones and fiber landing stations in Brazil.